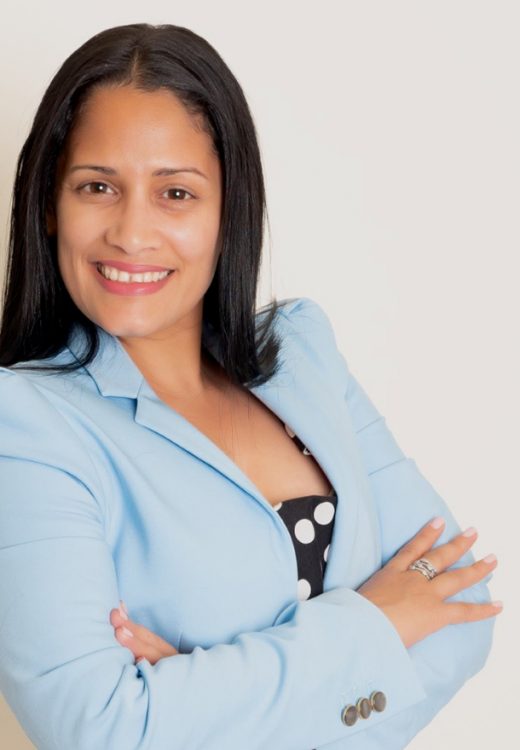 Ailian Evans was born in Manzanillo, Cuba. She moved to the Cayman Islands almost 15 years ago with her husband Sean. Ailian is a heart mom; her son Nolan passed away on January 25, 2018 at just 7 months old due to a Complex Congenital Heart Defect (CHD). Since Nolan’s passing Ailian, her husband and their daughter Ashlyn affectionately known as Team Nolan embarked on a mission to raise CHD awareness and funds for local families with CHD babies. In addition to being a heart mom, Ailian has been employed in the private banking industry for over 13 years and is currently employed as International Client Service Officer at EFG Bank (Cayman) Branch. Ailian’s larger and now annual initiatives are her very successful KIDFEST events and Heart Warriors & Angels Beach Walk held each February on CHD awareness week. Team Nolan has to date raised more than $46,000 in donations to the Cayman Heart Fund. In September of 2018 Ailian was awarded the Cayman Heart Fund Award in appreciation for Team Nolan’s outstanding effort and contribution.